“…Evil is everywhere. This is what happens when we allow Hollywood, and “our own government” to demote God, and canonize satan…” 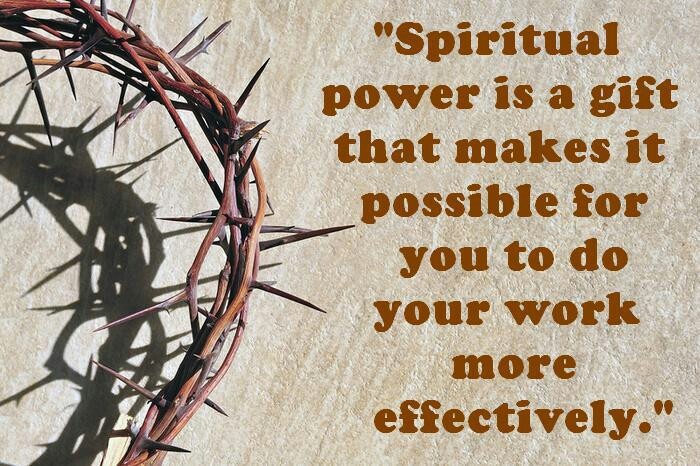 Promoting Change / the Power of One:   What can just “one person” do to promote change? First, we can do just what we do every day…just by being ourselves.  Think for a moment; in what way, and when, have you been an influence on someone? And, was that influence a positive, or a negative?  We have influence over others, often, when we don’t even realize it… particularly with young people.

Both good and evil people have had influence on major elements of the population over time. Martin Luther, a Catholic Priest, led the Protestant Reformation, and through that “un-intended” event… founded the Lutheran Church.  Popular legend has it that on October 31, 1517 Luther defiantly nailed a copy of his 95 Theses to the door of the Wittenberg Castle church. The reality was probably not so dramatic; Luther more likely hung the document on the door of the church matter-of-factly to announce the ensuing academic discussion around it that he was organizing. Luther, practically an unknown …changed the Western Christian World… alone; without the sophisticated electronics of today.

Then there were satan’s advocates… Hitler, Jim Jones, Madalyn Murray O’Hair, and other governmental and “so-called” spiritual leaders… who have run “us” down the primrose path…only to fine satan at the end… waiting to devour us. Such as these, we are dealing with throughout the world of terrorism…as we speak. Be careful… good and evil buy their clothing at the same store as we do.

Evil is everywhere. This is what happens when we allow Hollywood, and “our own government” to demote God, and canonize satan.  We can change that climate…with the “power-of-one.”  It’s our choice to make.  God “gave us the POWER (of one)… to use….or abuse.

Using today’s media… even one person has the ability to CHANGE the world, now… more so than ever.  Even now, I’m trying to influence each of you to exercise your “power to influence” (over others)…to enhance “powerful positive changes.” The underlying requirement that influences the success of your power to influence is…Jesus Christ.

If one does not prayerfully seek the support of Jesus Christ… then, you are wasting your time.  In Acts 1:8 – But you will receive power when the Holy Spirit has come upon you, and you will be my witnesses in Jerusalem and in all Judea and Samaria, and to the end of the earth.

To make my point, I’ve always thought myself as being “more POWERFUL than satan”… because of God’s gift to me…of free-will… I can tell the devil to go to HELL, and that he has no-power over me.  I have this special-power…but do I use it “all the time.” Heck NO. I admit… I am a SINNER. Too many time… I have allowed satan to have power over me.

I don’t have to be held captive by satan. Been there…done that. I don’t have to give him a foot-hold. I have a CHOICE…and by the Grace of God… I’m getting STRONGER every day. I have the “POWER-of-ONE. I’m like the “little-red-engine”… I KNOW I can… I KNOW I can. I LOVE you JESUS.

← “…Are we really… willing to live…and die… like Jesus? That’s the question…”
“…I was proudly cut the entire yard; yet we both received the same wage. Today… we call that ‘entitlement’…” →