“…I had the will…. Knowledge and strength came later… I PERSEVERED…” 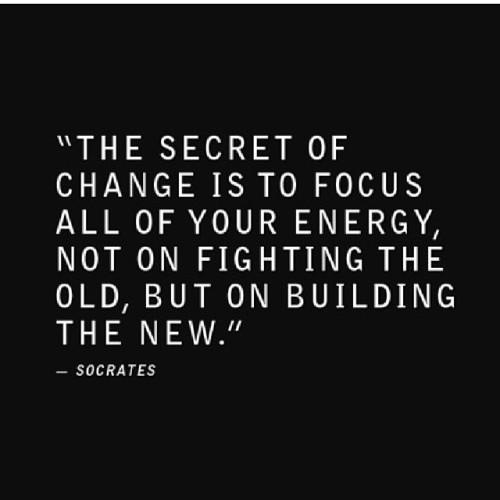 PERSEVERANCE: The continued effort to achieve something despite obvious difficulties, opposition, or likelihood of failure….to stay the course. Perseverance… is one of my favorite words. It is my motto, my mantle….a stabilizer.  Here’s a favorite quote of mine: “The difference between a successful person and others is not a lack of strength, not a lack of knowledge, but rather… a lack of will.”  – Vince Lombardi

More often than not… I a pretty quick thinker… but a slower mover. On almost all of my deals, over the years…I have had a tendency to… re-think, re-figure, re-calculate, and then… sleep-on it. Some years ago, I signed a contract on a certain deal that took over a year to formulate, then…two months to put the basic together. Then, I spent several more weeks at fine-tuning. All the while, I THOUGHT… that all the kinks had been worked out; all the obstacles and opportunities determined…. Then, only to discover that I was totally off base in my line of thinking…such that could sabotage the entire deal. Back to the drawing board.

THINK… THINK… THINK. I was hitting a brick wall. I had to figure out a way to get over the wall. It reminds me of an account of Nickolas Thompson’s book on the life of Svetlana Alliluyeva (Stalin’s daughter) whereby he was trying to find an acceptable ending for his book. Finally, He had to set it aside for a year before discovering the appropriate ending. In my case…I didn’t have the luxury of a year, rather…just days.

The answer came, as almost always… it does. And, Yes… I prayed about it. But not like you might think, rather, I just prayed… that the conclusion would be the Will of God, and for His Honor and Glory. No matter the outcome. The whole deal hinged on being able to convert a “totally under-utilized complex” to a more profitable use… as opposed to continuing its old use.

When I finally determined how to handle it… the outcome was three-times more profitable than originally thought. While I was slow to figure it out… eventually I was able to climb over the wall…. And the reason was: I had the will…. Knowledge and strength came later. I PERSEVERED.

We are given clarity in…  Ecclesiastes 9:11 – I have seen something else under the sun: The race is not to the swift or the battle to the strong, nor does food come to the wise or wealth to the brilliant or favor to the learned; but time and chance happen to them all.

← “… “We walk by faith, not by sight…”
“…The ISSUE can become even more stressful… if we happen to share living quarters one of these characters. Ouch…!” →

2 Responses to “…I had the will…. Knowledge and strength came later… I PERSEVERED…”