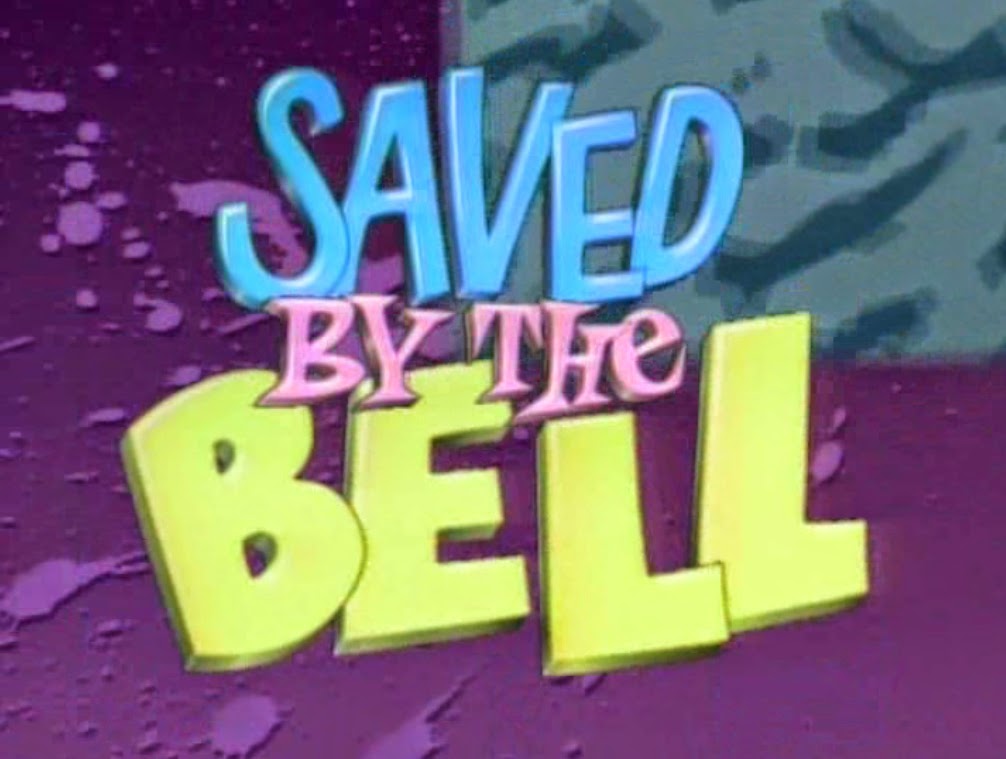 We missed it by a hair.

You ever think how many times we could have “bit the dust,” but…instead…we missed it by a hair.   Have you ever, STOPPED, to THINK …when suddenly faced with a ‘near tragedy’…? O’my….there is a God?  Or….God was sure looking after me this morning.  I know that I have.  Have you?

I once ran for my local City Council, and had exactly 30 days to un-seat a 35-year incumbent.   I lost by 222 votes out of some 10,000 cast.  Not bad, as a lot of people actually thought that I would win… as I did.  And, I probably would have… had I had 6 weeks, instead of 4, to get the vote out.  It was designed that was to keep the ‘outsiders’…OUT.  But the FACT is….relatively speaking… I missed by a hair.  Looking back… 30 years later…it was a blessing.

It is conceivable (think: Adam & Eve)… that I might have fallen victim to the same disease that so many politicians suffer with….. WII4Me.  More specifically… “What’s-in-it-for-me.”  I missed it by a hair…thank you God.  More likely… I was saved by a hair.

Then there’s the fellow who missed his ride to the World-Trade-Center on 9/11, and subsequently lived to talk about it.  He missed it by a hair.  There’s all kinds of examples from the race-track results, the lottery, or the wheel-of-fortune…. All by a hair.  The fact is… we don’t really miss anything by a hair.  If anything, we are “saved-by-the-will-of-God.”

There is no such thing is luck, or being “saved by the bell.”  Not so… unless God is ringing the bell.  Think about it this way… we all have a separate… and different fingerprint (and nose print), and DNA.  Every intricate detail has been pre-ordained by God.  He has our number; He knows every footprint that we leave behind.  Jeremiah 29:11 – For I know the plans I have for you,” declares the LORD, “plans to prosper you and not to harm you, plans to give you hope and a future.  Our every step is planned by God….it is we, the mere human, who doesn’t know how to “follow-the-plans.”

Instead, though… we choose the PERMISSIVE will of God, rather than the SUBMISSIVE will of God.  Thinking:  I’ll do it my way first, and if it doesn’t work… I might try His way.   In other words, we have to learn things the hard way; which God allows us to do.  But, because of His Love and Grace… He is the God of second chances; which is what we mortals call being “saved by the bell.”

← “…His tolerance level for gutter-talk, seemingly… had no boundaries…”
“… Even during my ‘leisure years,’ I’ve had to fight the Idolic Failtuery” aspects… but thanks be to God… I was…” →