“…What are your “special gifts” and how do you go about using them…?” 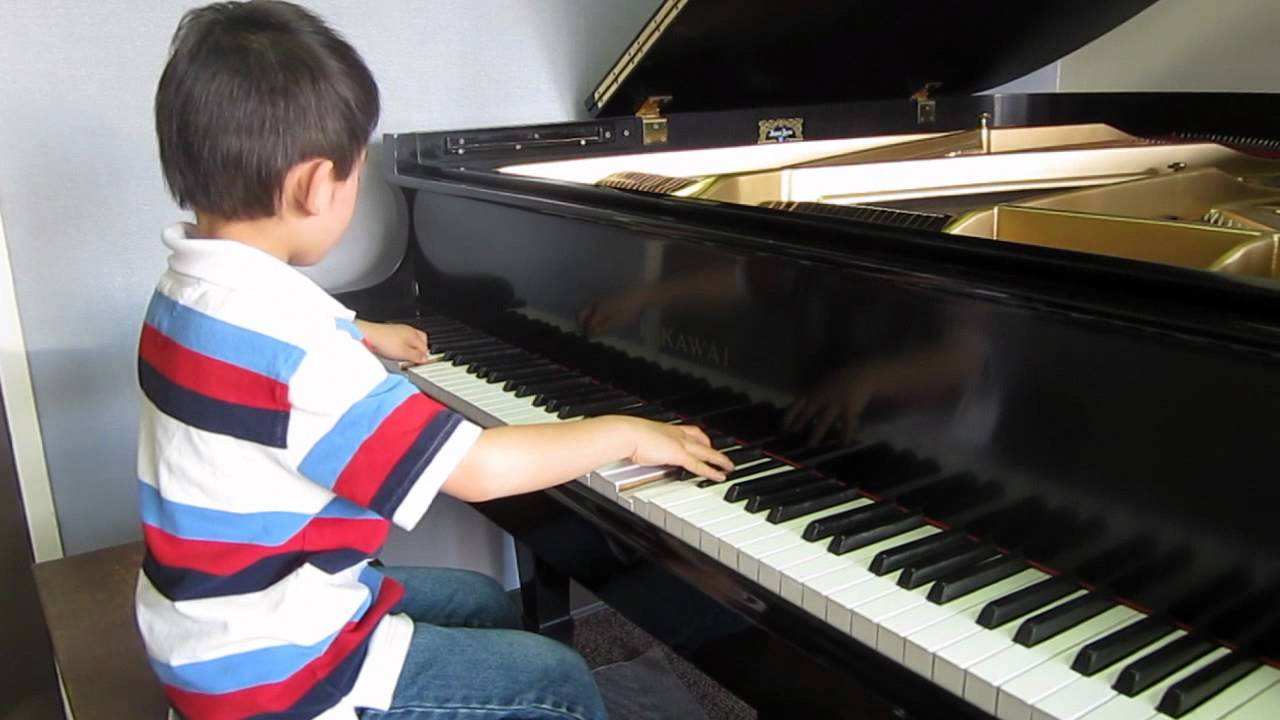 What are your SPECIAL gifts?  We all have a “certain something” that we’re very good at. I hesitate to say what I THINK that I’m good at…I can hear everyone laughing now. I think that I might have a gift with WORDS, and to some extent…and the “art of the deal.”  We are able to use our “special gifts,” in all walks of life. We utilize our gifts in our daily job requirements, in helping our children understand school projects, working with the homeless, and on church projects; and especially… the gift of “loving our neighbor as ourselves.”

Recently, I heard a Sunday sermon by one of our prominent local ministers, where in, he told a story of a group of youngsters, who were attending a special camp, and how he was privileged to hear them sing in their Choir.  The “special camp” attendees, all had different degrees, or forms, of… Autism. During the first week of camp, the children formed a “choir” and after practicing all week, they held a special performance at the end of the camp… which was designed just for the entertainment of their parents and family.

The minister told the story of one young boy, about 12 years old, who could play the piano as if he were a Grand Master, with many years of training and experience.  But the true story was; during the first week of camp; he sat in the back of the choir… not singing…not doing anything… rather, he was “just listening,” and observing.

Later in the week, the youngster sat down at the piano for the first time; having NEVER played before in his life…. and started playing. He was able to play ALL of the various songs the Choir required, and could even play the guitar.  After this day’s presentation, the minister approached the young fellow, intending to compliment him, but instead, he received “no visual or verbal response.” But the minister, still very impressed, left the presentation filled with pride and joy for the young boy’s accomplishment.

The point here…. playing the piano was the “SPECIAL GIFT” that God had given the young boy.  While most of us don’t suffer with Autism, still, we all have received our unique, and special Gifts, directly from God… which we can excel in, should we choose.

These gifts, from God, are different, based on the individual, but are to benefit everyone.

Because of our “spiritual stubbornness,” these hidden talents, are often just a noise in the silence of the desert.  And too often, we don’t recognize them as heavenly gifts. Rather we recognize the, or not… we are still held accountable for their use, or lack of use.

We are told in …Luke 12:48 – But he that knew not and committed things worthy of stripes, shall be beaten with few stripes. For unto whomsoever much is given, of him shall much be required; and to whom men have committed much, of him they will ask the more.

← “…If we were to take our spiritual life as serious as our career-life…. then we would be successful missionaries…”
“…Let me tell you what others did for me as their ‘Act of kindness’….just TODAY…” →