“…A great case in point, is when Steve Jobs was “forced-out” of his own company; but fortunately, was called back to service….”

Have you ever been involved in an orchestrated effort to “obstruct” someone else’s efforts, or their plan of action?  I’ve not been involved in terms of the “giving end,” but I have been involved in the “receiving end.”  It’s no fun; in fact it can be, and usually is….. Treacherous.  Typically, there 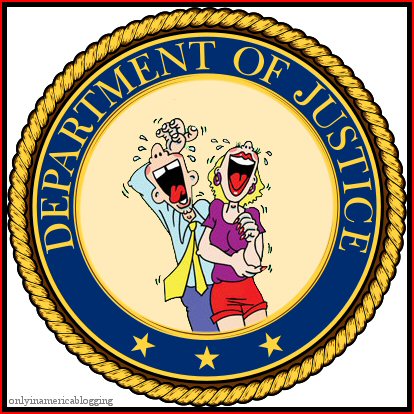 re no rules of behavior.  There is no sense of trust, or honor.  It makes no difference if it involves a “mafia-take-out,” a corporate take-over, a military coup, or something more mundane, like expanding a product line.  The rules of engagement are: there are no rules.  I bring this matter up, because, during this period of economic woe…there are many obstruction efforts underway.  Small companies are being forced out, much the same as during the auto-industry shake-up, where the auto giants made “clean-sweeps,” of long-time family runner dealerships.  And the remaining one were FORCED to renovate, or close-up.  There were successful dealerships, while maybe marginally profitable, were still viable.  They were being swallowed up by the “big-guys.”  I understand the “survival issue,” where companies, or industries, MUST do certain, even unfortunate, procedures in order “to-save-the-company.”  I’m addressing the type of issue, whereby, people are involved in back-room, secret meetings, and maneuvers to “un-seat” management; or “kill-the-deal” for SELF-SERVING reasons, that don’t meet the eye.  Management rivalry comes into play, the end-result of which, can be devastating to the losing side, or individual.  A great case in point, is when Steve Jobs was “forced-out” of his own company; but fortunately, was called back to service…. And the rest is history.  And, currently, both sides of Congress are accusing the other side of being obstructionists. For my part, while there are no rules, I STILL observe the “Golden-Rule,” and while I may, too often, stand alone…. I stand in the shadow of God.  We should all be aware that satan is great obstructionist, and live with great caution, as he is out and about…obstructing us…one at a time.  Even Peter was used by satan to obstruct Jesus…Mark 8:33 – Get thee behind me satan, and Jesus went on to explain – “You do not have in mind the things of God, but the things of men.” …Blessings… cjlb…7/31/14

← “…If you want to influence someone about the ways of God… then, live life like you’re taking a walk with Him…”
“… if we have not studied the ramifications, or the parameters of the issue; then we are going into battle without our weapons…” →